While Makara's main export is trade goods, it also proudly grows enough good to provide for itself without the need to import food from another foreign power, who could then use it against them.

Makara has no singular main crop, instead choosing to diversify its agriculture to provide security against famine or crop blights. The three major foodstuffs grown are corn, wheat, and potatoes. These three crops make up the majority of Makaran farmland. 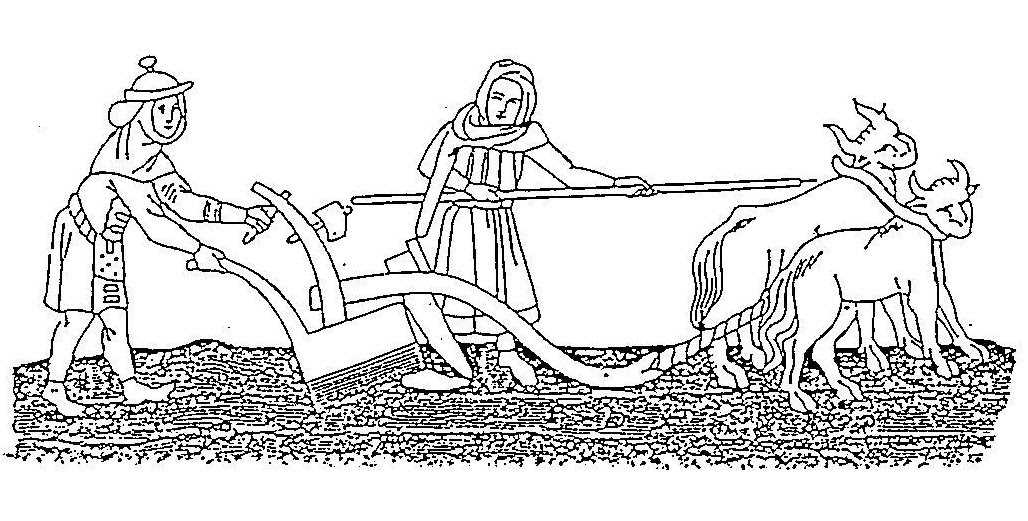 In addition to these, lemons and oranges are a very common cash crop grown to be sold at the nation's ports to sailors for their long voyages.

In the Northeastern Highlands of Makara another cash crop is grown, Tabak. The leaf of the Tabak plant, when crushed, packed, and smoked, causes a feeling of euphoria among those who use it. 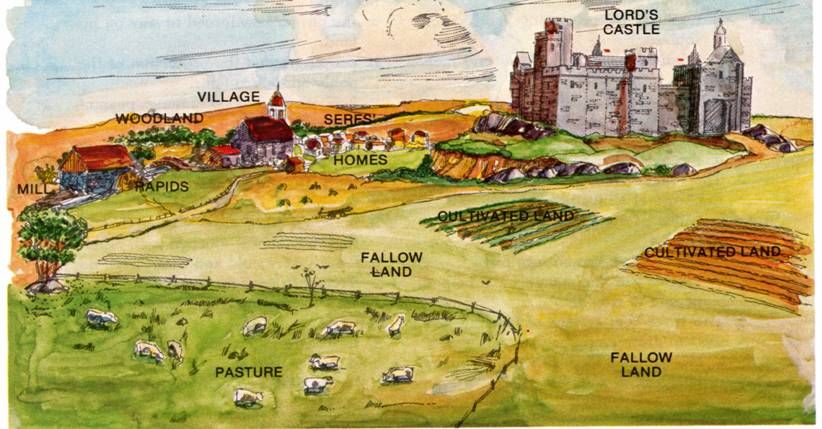 The many minor highland lords who dot the hills and valleys of the inhospitable terrain often set their peasants to farm as little food and as much tabak as they can, so that it may be sold in the cities and towns of the Western coast and provide the noble with a much higher income than they could ever hope to earn otherwise.
Posted by Thebadgamer at 9:30 PM

Get updated when a new post arrives at the Stronghold!